Join now for a FREE Exclusive Mini Story of Everest the Elephant! What else do you get in the Awkward Paws newsletter? You'll get free eBook deals on our new releases, activities print outs, coloring pages, & more!
Get it! 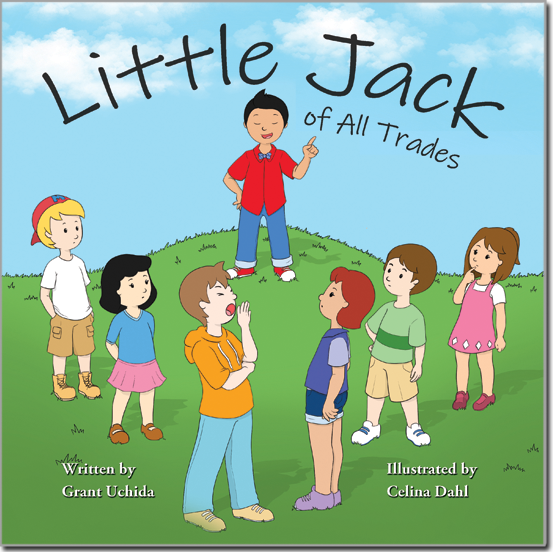 Little Jack is the best at learning new things, but will his friendships survive when bragging becomes his new favorite hobby?

Fed up with his boasting, Jack’s friends teach him a new lesson. Will Jack figure out his mistake in time to save his friendships? Is there a better way to use his many skills when it comes to his friends?

Little Jack of All Trades is the second book in the universe of the rhyming picture book Soon Kitty. Author Grant Uchida and Illustrator Celina Dahl combine forces in this adorable children’s tale of helping others.

Unlock this heartwarming story now in Hardcover at BarnesandNoble.com or in Paperback on Amazon.com!

Catch the video on the Morris Public Library’s Facebook Page from Wednesday, April 14, at 2 pm, to hear the LIVE Stream Children’s Book Reading with the author, Tiffy McKay, as she read the first book in her children’s book series The Adventures of Everest the Elephant: Everest Goes to Space.

Tiffy McKay writes a bilingual book series for children, parents, and students of other languages motivated by her struggles with her native language, English, as a kid with dyslexia. It wasn’t until her second year of French in high school that everything clicked, spotting patterns as the pieces were taken apart and rearranged. It is her fervent hope to write stories and characters, kids will love and grow old with, while they learn to love reading.

Everest has never known what he wants to be when he grows up. Does he have what it takes to become an astronaut? Everest knows he has to choose a major, but this decision will affect the rest of his life. In an effort to discover the path he wants, Everest launches on a journey to try out every major job he can think of–starting with an astronaut.

As he launches into space with Captain Seadu, can Everest handle what space throws at him? Everest Goes to Space is the first book in Tiffy McKay’s The Adventures of Everest the Elephant picture book series. If you enjoy reading your children exciting adventure tales with valuable life lessons, then you’ll love Everest Goes to Space.

Pick up a copy of Everest Goes to Space to blast off in this impelling new series on Amazon today!

The Adventures of Everest the Elephant is also available in 3 bilingual formats with include English and another language. Click on the image of the book to find the Spanish, French, & German bilingual books for Everest Goes to Space on Amazon. 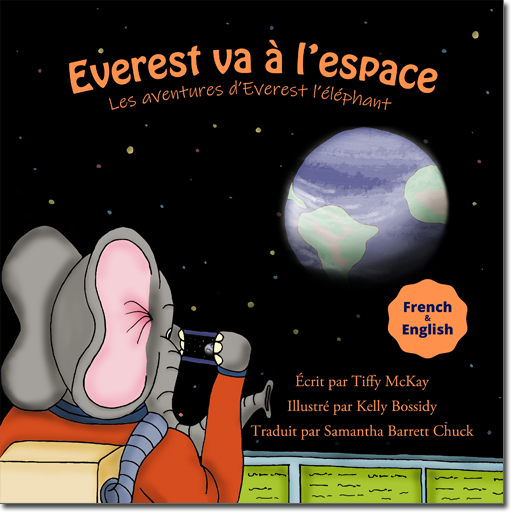 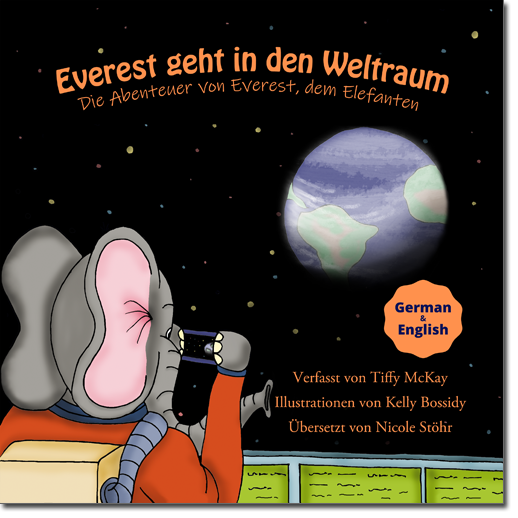 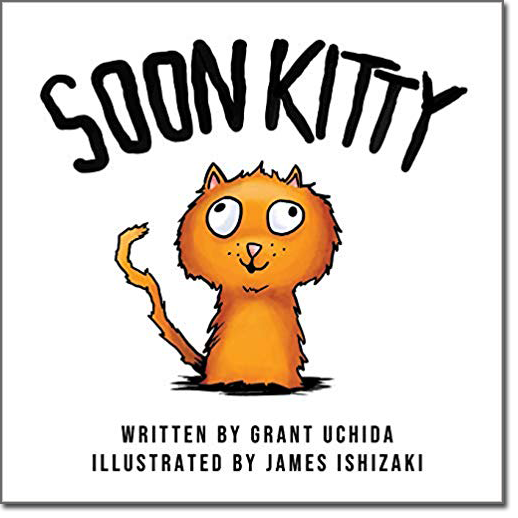 is the tale of a procrastinating kitty who is overwhelmed with everything he has to do and how he learns to take things one step at a time. This children’s picture book is available on Amazon in paperback or kindle.

The book was Featured in the Arts & Film collection on IndieGoGo before the campaign exceeded their goal in January 2019. Written by YouTuber Grant Uchida and illustrated by artist/animator James Ishizaki. Published in February 2019 by Awkward Paws Publishing.